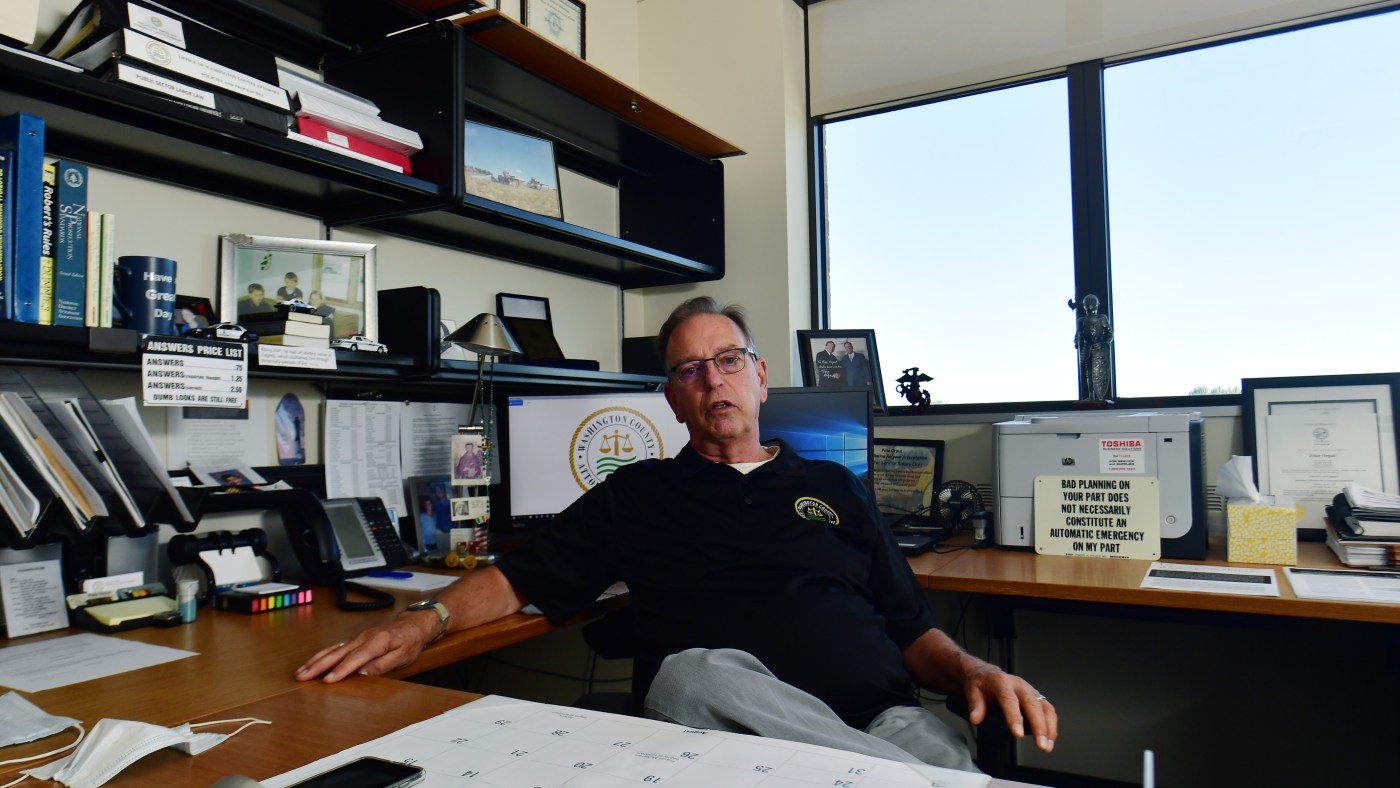 Orput died Sunday at his home in Stillwater surrounded by family, according to a news release issued by his office. It did not specify a cause of death.

First elected county attorney in 2010, Orput announced in January he would not seek another term after being diagnosed with Parkinson’s Disease a year and a half earlier.

He told the Pioneer Press at the time that serving the people of Washington County “has been the highlight of my career.”

That career included stints as a high school history teacher, a prosecutor in the Hennepin County attorney’s office, general counsel to the Minnesota Department of Corrections, and assistant attorney in Mille Lacs, Carver, Washington and Dakota counties. He also served in Vietnam as a U.S. Marine.

Stillwater Mayor Ted Kozlowski on Sunday called Orput “a public servant in the best sense of the word.”

“He was a warrior for justice,” Kozlowski said. “He had a really brilliant compass for right and wrong. … He was a very compassionate and thoughtful human. He really is one of the most honorable men I’ve ever met in my life.”

“You could always see the teacher in Pete — in his compassion and his willingness to try and explain things,” Kozlowski added.

Several other public officials praised Orput on social media. On Twitter, State Sen. Kelly Fenton, R-Woodbury, called it an honor to work with him.

“He was the people’s biggest champion,” she said. “He leaves a huge void.”

Sen. Karin Housley, R-St. Mary’s Point, called Orput “one of the greatest guys on the planet.”

Orput and his wife, Tami, have three children.