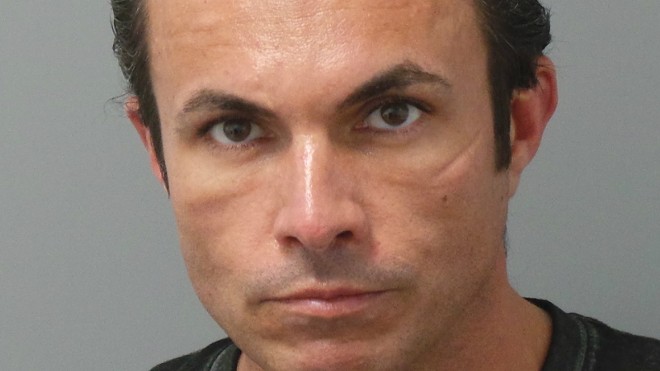 After the jury in his murder trial failed to reach a verdict last week, a Soulard bar owner will await retrial outside of city jail. In court this morning, Judge Theresa Counts Burke released 41-year-old Joshua Lundak on $500,000 bond.

Lundak, who owns Henry’s, is accused of the June 2020 murder of 40-year-old Jeffrey Amick.

Lundak’s attorneys argue the shooting, which was captured on surveillance video, was in self-defense.

The shooting happened in an alley in McKinley Heights between a large building that contains the Jefferson Underground event space, where Lundak leased space, and a rundown brick duplex owned by Amick.

The video shows that on the morning of June 5, Lundak steered his black Chevy Tahoe into the alley. ​​Amick, who had been hanging out on his property, stepped into the alley, his arm out and thumb extended, as if hitchhiking. The two men exchanged words, and Amick threw something at the Jefferson Underground building.

After Amick threw the object, a detective wrote in a probable cause statement that Lundak, “is out of his vehicle, and uses the driver’s side door as cover and fires multiple shots at the victim. The victim is hit and falls down.” 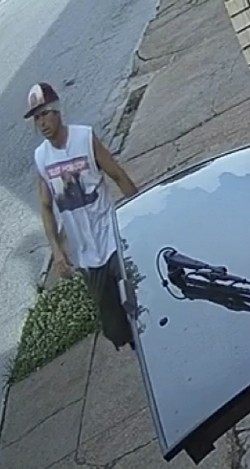 A screengrab of a surveillance video shows Josh Lundak shortly before he shoots Jeffrey Amick.

According to the probable cause statement, Lundak went into the Jefferson Underground building, retrieved a shotgun and fired on the wounded Amick again. Lundak then turned back toward the building, appearing to stop. But, when he noticed Amick was still not dead, Lundak “walks back and shoots the victim again,” the detective wrote.

Lundak then drove away in the Tahoe, turning himself into police three weeks later.

In court this morning, Judge Burke said that in addition to the $500,000 bond, Lundak will be on house arrest and be subject to GPS monitoring. He is also forbidden from coming into St. Louis city or working in a bar.

Lundak was in the City Justice Center for nearly two years.

Though Lundak is out of jail, the Circuit Attorney’s Office will try him again for murder.

About last week’s mistrial, prosecutor Alex Polta said in court this morning: “I don’t care that eleven people said they wanted to go not guilty here. The end result was that there was no result.”

Polta added: “I think the state’s case will be better in round two.”

Email the author at [email protected]