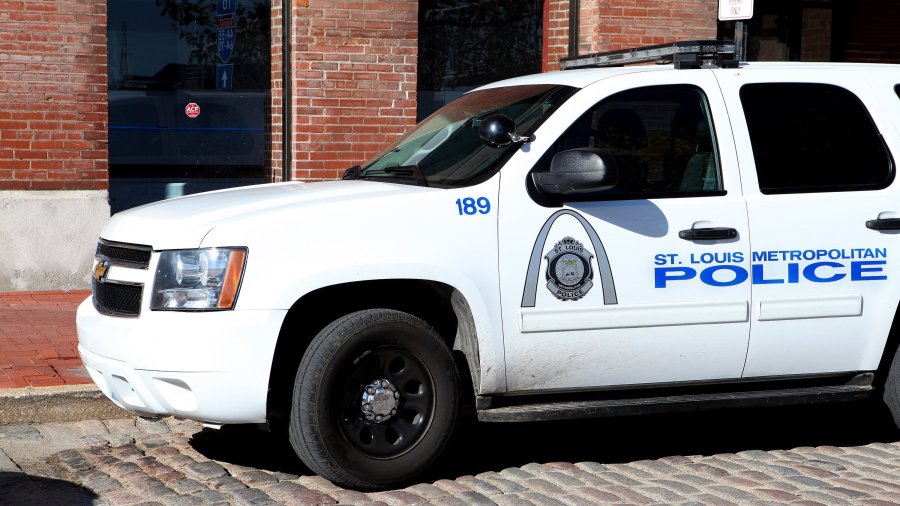 ST. LOUIS – Two days after the St. Louis Circuit Attorney’s Office accused city police officers of lying about an attempted carjacking, a second union representing local police has come out in support of the officers.

In a statement, the Ethical Society of Police (ESOP) said city prosecutors presented a “one-sided view” of the incident and, in doing so, “reopened a healing wound between the circuit attorney’s office and the St. Louis Metropolitan Police Department.

The incident reportedly happened March 19. Two St. Louis police officers said they encountered a man with a gun who tried to carjack them while they were in a police vehicle and in uniform.

Trending: Deidre Pujols shares who she will be rooting for after divorce news

On Tuesday, Redditt Hudson, a prosecutor with the circuit attorney’s office, said the officers were not telling the truth. During a news conference, Hudson said their office received little help from police when it investigated the matter and ultimately uncovered a different story.

According to Hudson, the police vehicle did not have a dashcam. The officers’ body cameras did not capture the incident because they were driving. City prosecutors said they found surveillance video from a nearby business that appears to contradict the officers.

CAO Chief Warrant Officer Chris Hinckley said the surveillance video shows someone trying to cross the road when a police car pulls up. That individual’s hands remain at their side the entire time and the police vehicle takes off.

Both statements from the ESOP and SLPOA claim prosecutors have painted an incomplete picture. According to the police unions, the alleged suspect was arrested and confessed on video. The ESOP, in particular, hints there is audio of the incident in which “the officer’s voice is elevated and you can hear the stress level.”