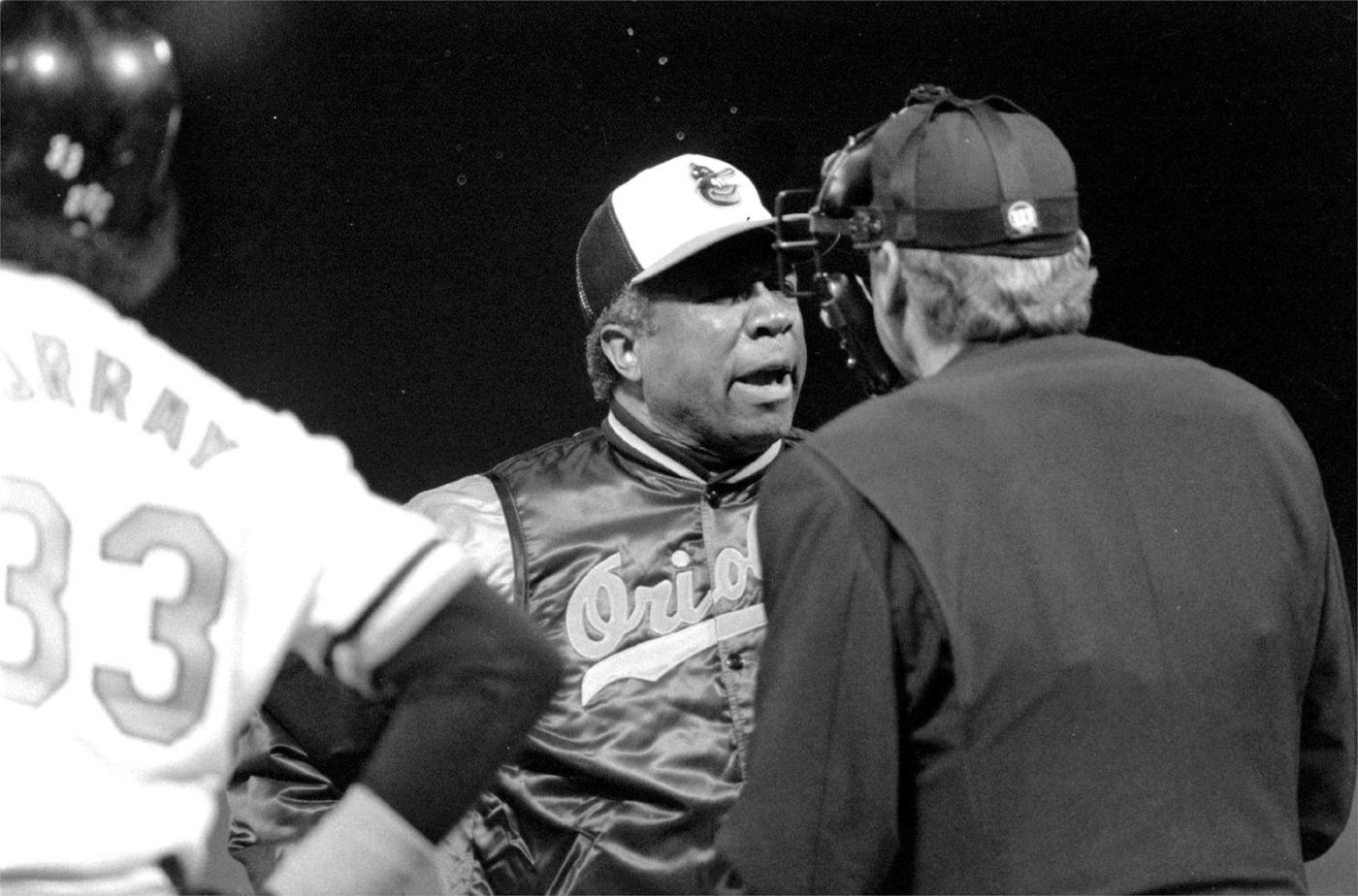 What do you do when your once proud baseball team follows a 95-loss year with 21 straight defeats to open the new season? When the franchise, which had secured its third World Series title just five years earlier, manages to acquire one of the most inglorious records for ineptitude in the history of sport?

Of course, you throw a huge party and commit to undertake an unprecedented civic project.

That is precisely what we did in Baltimore in 1988. The Orioles had opened the season at home with 12-0 loss to the Milwaukee Brewers (the team they’re playing during Monday’s home opener, as well). It got worse from there. During their infamous losing streak, they scored one run or less in 10 games, and they gave up six or more runs in 11 games. In three of their losses, they managed to surrender a combined 37 runs. In fact, in 21 games they give up a whopping 132 runs while scoring just 44.

They played seven series without a win. After a three-game sweep at the hands of the Twins in Minnesota, they arrived in Chicago on April 29 for a three-game weekend series with the White Sox, sporting that unfathomable 0-21 record. That night, an Eddie Murray two-run homer staked them to a 2-0 first inning lead that, quite miraculously, they refused to relinquish, cruising to a 9-0 victory and the conclusion of the tortuous run of futility.

They would lose the next two games in Chicago to return home at 1-23. But that one win was enough to make the party happen. It came to be known as “Fantastic Fans Night,” and, incredibly, over 50,000 fans responded to the promotion by filling Memorial Stadium and enthusiastically cheering for the hometown team at its nadir. The team did its part with a 9-4 win over the Texas Rangers, much to the delight and spiritual uplift of the adoring congregation.

Then, in the midst of the celebration, came an announcement. The Orioles and the Maryland Stadium had entered into a lease agreement that would bring the team to a new ballpark downtown. The Stadium Authority had been created in 1986 to select a site for new sports facilities, its formation arising in response to the 1984 departure of the city’s beloved Colts to a new football home in what was then called the Hoosier Dome in Indianapolis. We were not taking any chances with the Orioles, despite the hard times into which the team had then fallen.

This year’s Opening Day marks the 30th anniversary of Oriole Park at Camden Yards. When the ballpark opened in 1992, it was nothing less than a revelation, not just for downtown Baltimore, but for all of baseball. Its vintage baseball-only design offered a clear departure from the lookalike concrete-laden multipurpose stadiums that had proliferated during the preceding decades. Embracing the formidable brick façade of the old B&O Warehouse, the ballpark comfortably seated itself within the environs and street grid of the former rail yard in a way that invoked the gritty determination of the city’s past, while announcing the possibilities of its new found future. It would become a design model, repeatedly mimicked throughout the country, as baseball teams renewed connections with the downtowns that had given them birth. And, at home, it revived both pride in the team and confidence in what we can accomplish if we put our minds to it.

To the credit of those who conceived it, Oriole Park remains a jewel of a venue after 30 seasons. The team, however, now finds itself in midst of a “rebuild,” which in this case involves enduring three 100-plus loss seasons, mercifully interrupted by the COVID-shortened 2020 year. But, as its rising young stars and ever-improving minor league system attests, a reemergence of past glory may not be too far off. After all, hope and possibility are the twin beacons of Opening Day, and this year, it may be more important than ever to be mindful of that.

We are a city that, like its baseball team, is in need of a rebuild. The economic upheavals of the pandemic have battered the restaurants and businesses that are the backbone of a viable downtown, and the daily reports of violence in our streets have devastated confidence in public safety. If there is a message from 1988, it is that we do have the capacity to respond to challenge with more than rhetoric. It is that we are historically capable of conjuring up the insight to undertake bold actions of consequence.

Raymond Daniel Burke, a Baltimore native, is a shareholder in a downtown law firm. His email is rdburke27@gmail.com.