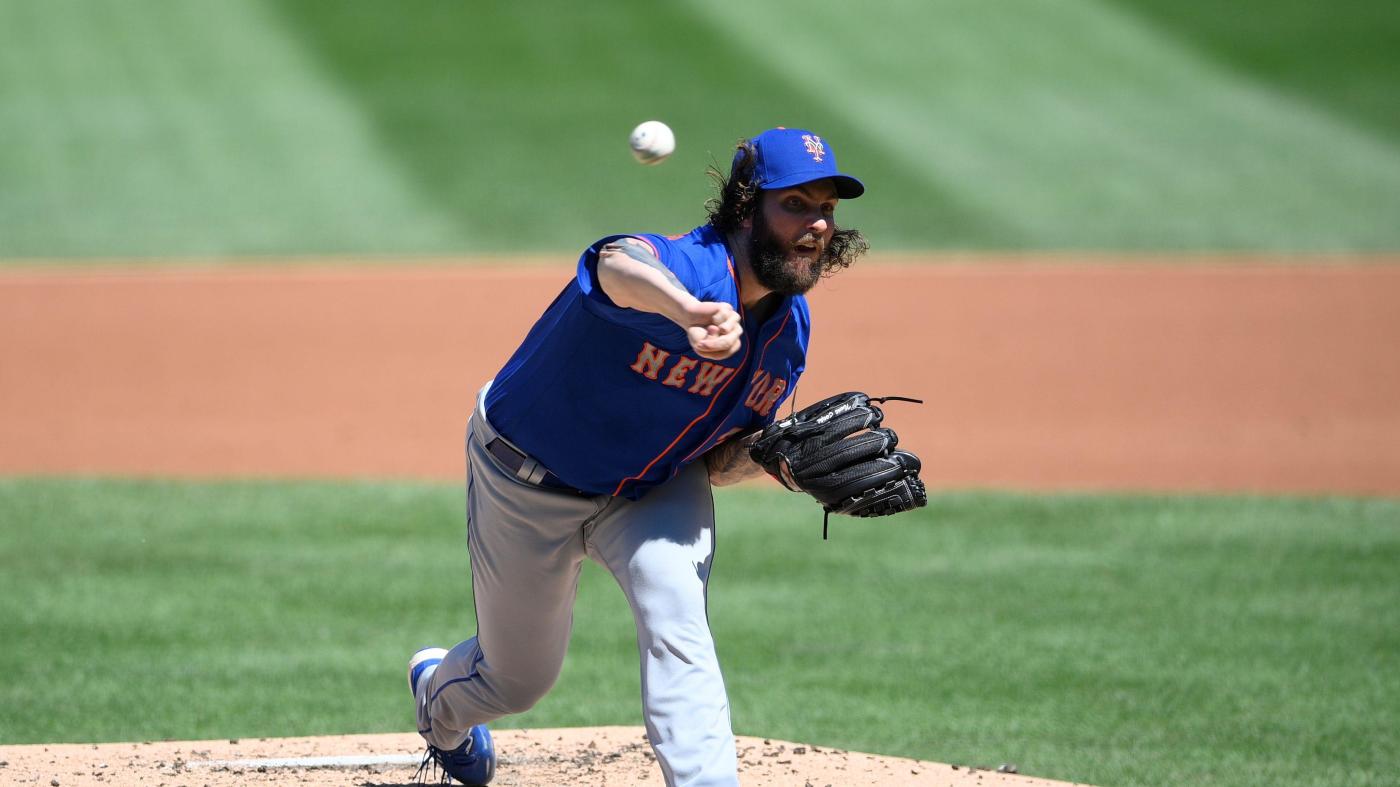 WASHINGTON — A couple of defensive slip-ups and a questionable relief option sealed the Amazin’s first loss of the year, a 4-2 defeat to the Nationals on Sunday at Nationals Park.

The Nationals erased the Mets’ 2-1 lead in the eighth inning after right-hander Trevor Williams came in to relieve southpaw Chasen Shreve with no outs and a runner on first in a one-run game.

The goal, which was not accomplished, for Williams was to retire the bottom of the Nationals lineup before it reached Juan Soto. Instead, Williams allowed a single to his first batter, Maikel Franco, to put runners on the corners with no outs.

Nationals shortstop Lucius Fox placed a sacrifice bunt right toward the charging Alonso, who hesitated on his throw to home plate. The speedy Dee Strange-Gordan beat the throw to the dish, and the Nats tied the game.

Moments later on a Cesar Hernandez ground ball, Alonso threw the ball wide to shortstop Francisco Lindor, and instead of a turning a double play, everybody was safe.

Nelson Cruz sealed the Mets’ loss after notching a two-run single against Williams, ripping a ball to left field.