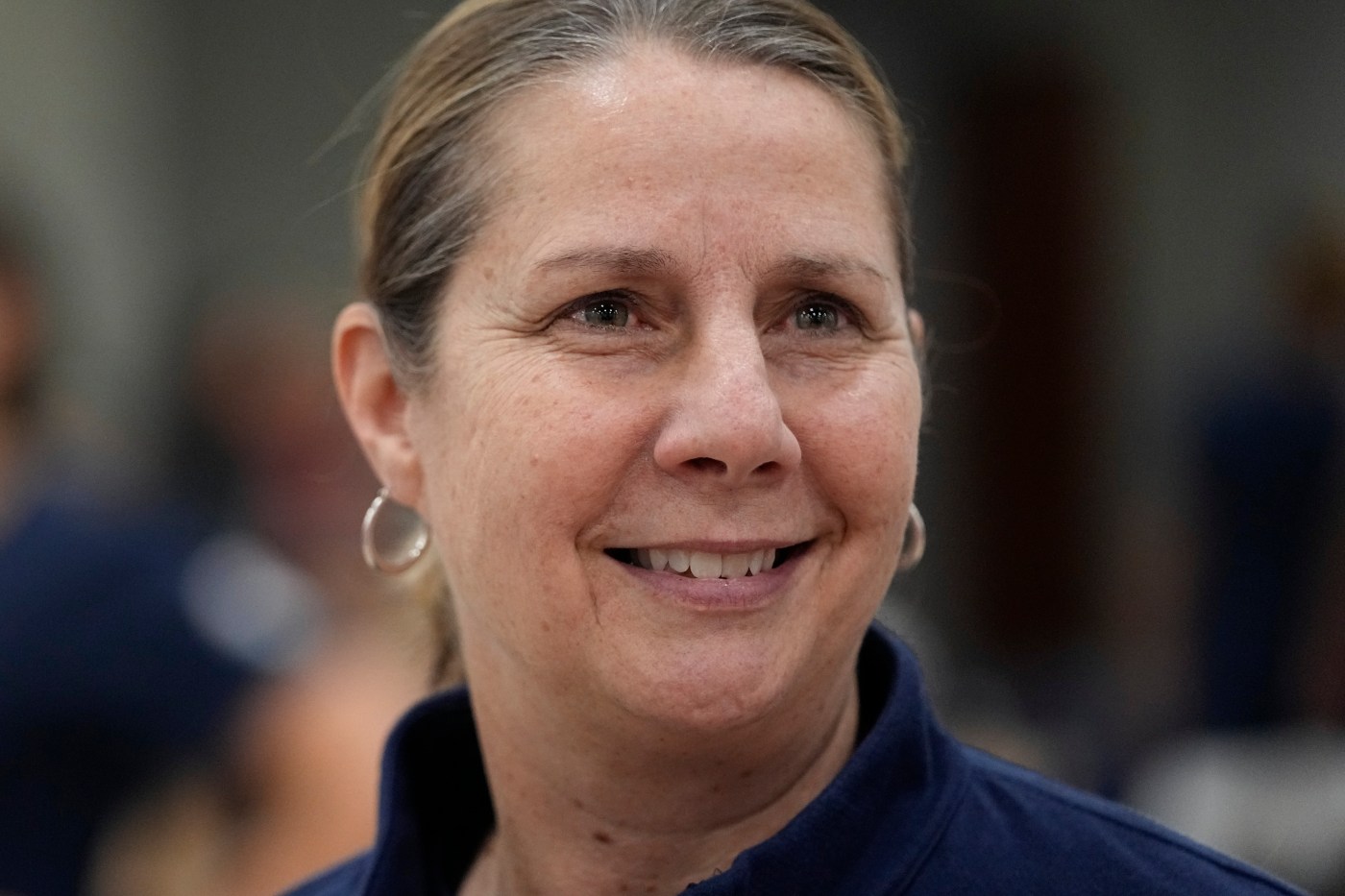 The Lynx were in a tight spot heading into Monday’s WNBA draft, and Cheryl Reeve found an out.

Minnesota’s coach and general manager sent Minnesota’s eighth and 13th — the latter is the first pick of the second round — selections to Las Vegas. In return, Minnesota will receive the Aces’ first- and second-round picks in 2023.

“We believe this year’s draft is a good draft, however, with the players that we currently have under contract and the limited roster space remaining, we made the decision to turn our attention to future opportunities,” Reeve said in a statement.

The Aces figure to be in the top half of WNBA teams this season. This draft doesn’t appear to be particularly loaded with top-end talent, though Reeve said Friday it does have players that “have a chance to be serviceable players in the league.” But Minnesota already has a roster full of those.

Frankly, Minnesota was short on roster spots and cap space to use on incoming rookies. Even the No. 8 overall pick would’ve been far from a sure bet to earn a roster spot out of training camp. Reeve spoke Friday about using those early picks to create competition in training camp, but that’s something you’d rather do with later picks, as Minnesota will likely do with its No. 22 and No. 28 selections Monday, if it keeps those.

The Lynx can now continue to stock pile picks for the future, which they can use to build the post-Sylvia Fowles team after the future Hall of Famer retires after this season. For now, the Lynx are focused on sending the center out with a title.