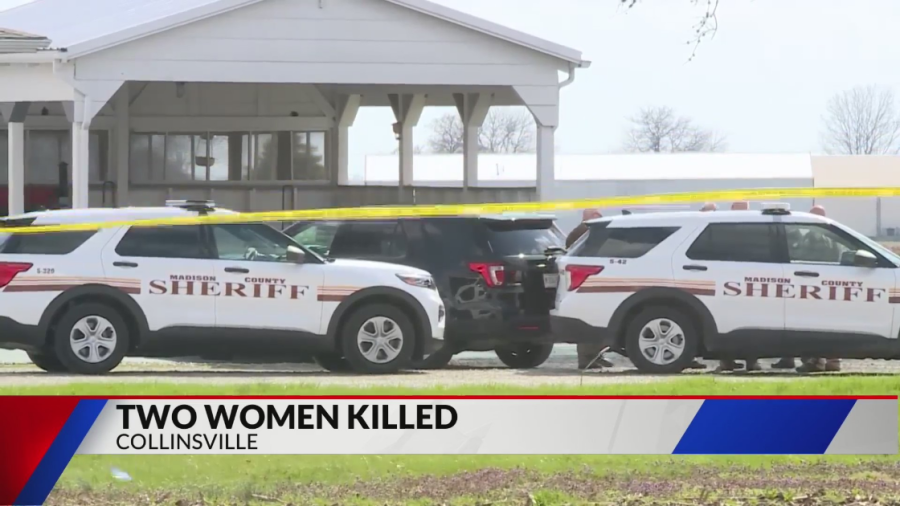 COLLINSVILLE, Ill. (AP) — A man suspected in the slayings of two women in southwestern Illinois has been shot and wounded by a state police trooper following a vehicle chase.

The Belleville News-Democrat reports that the women’s bodies were found Saturday morning outside a home in Collinsville, about 83 miles south of Springfield.

State police said the driver was shot after pointing a weapon at a trooper. He was being treated Saturday at an area hospital. The trooper was not hurt.

Details about the slayings in Collinsville were not released.