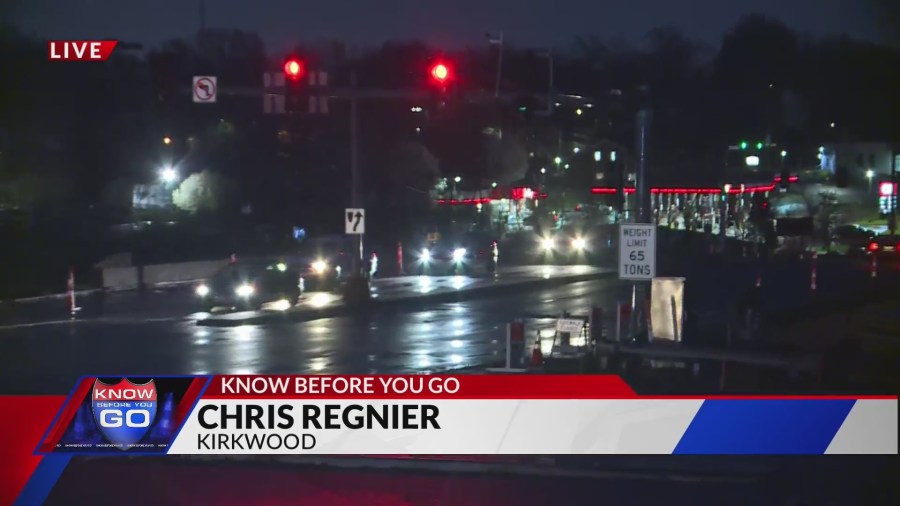 ST. LOUIS – A major interstate will be closed this weekend which will likely have a big impact on traffic.

MoDOT is going to completely close I-44 near Big Bend starting Friday night in order for crews to tear down the aging Big Bend Bridge over the interstate this weekend. A new bridge will then be built.

A MoDOT official said even with Friday morning’s wet weather, the closure is still expected to move forward as scheduled.

Trending: Deidre Pujols shares who she will be rooting for after divorce news

MoDOT said the bridge was built in 1967 and is in poor condition. They said it’s cheaper to rebuild the bridge than to continue to fix it. Traffic will be rerouted up and over the ramps but MoDOT officials are telling motorists to expect significant delays. They are encouraging drivers to use alternate routes.

The interstate is scheuled to reopen by 5 a.m. Monday. However one lane each way as well as Big Bend will remain closed through August when the work is expected to be finished.

Anyone heading Downtown this weekend for the Cardinals, the Blues, or the Supercross event at the Dome who usually take I-44 may want to think about going a different way.