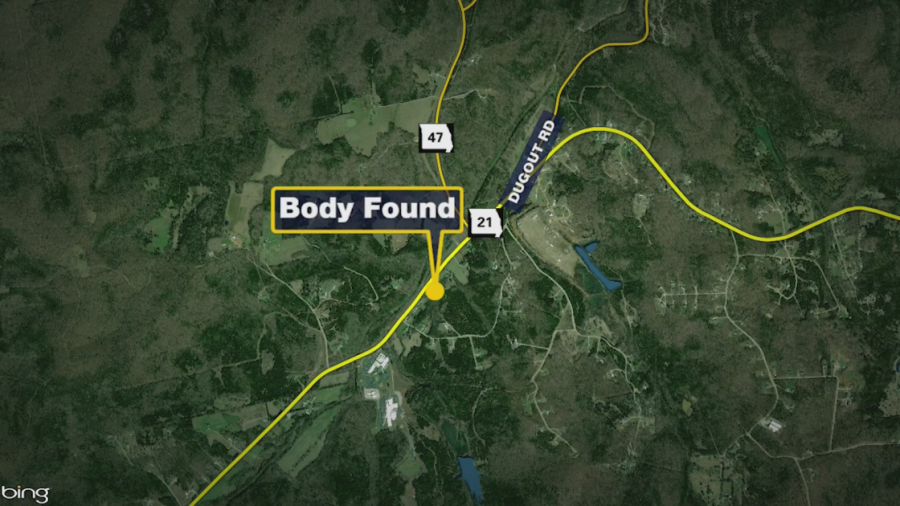 WASHINGTON COUNTY, Mo. – Authorities in rural Missouri say an autopsy has been scheduled for a man who was found dead along a highway Sunday.

According to Washington County Sheriff Zach Jacobsen, the body of an unidentified man was discovered lying in a ditch along State Highway 21 near Cadet, Missouri.

A cause of death was not announced.