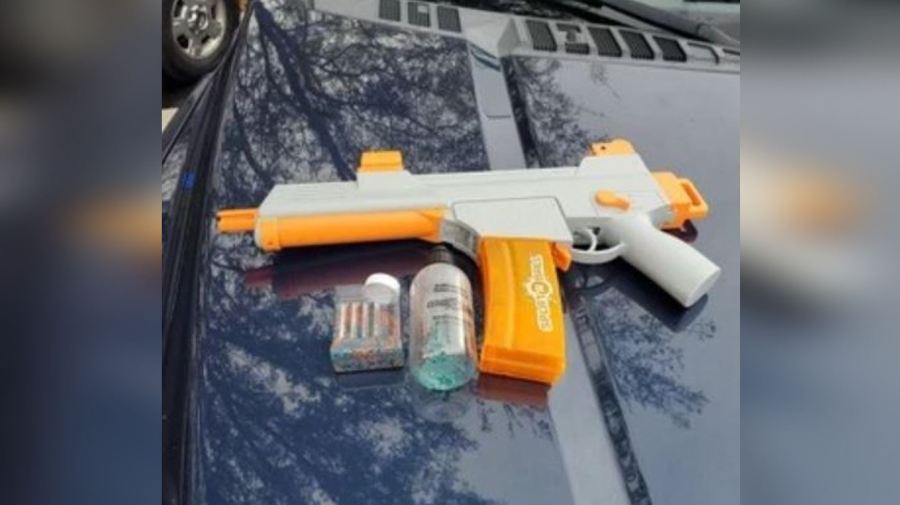 The challenge is called “SplatRball” or Orbeez Challenge.” Police said teenagers are usually the perpetrators. The Bethalto Police Department said in a Facebook post that teens “drive around in cars and shoot unsuspecting victims with electrically powered airsoft style SplaTrball guns, using Orbeez water pellets. These guns shoot the small pellets/beads at 200 feet per second, and when fired at close range can cause serious injuries.”

The Facebook post said area police departments have been handling multiple reports of these incidents in recent weeks. So far, Bethalto has received three complaints in the past three weeks as a result of this challenge.

One of the incidents involved a 63-year-old who was shot while walking on a public sidewalk. A Bethalto Police officer found the juvenile suspect and then questioned that juvenile in connection with the aggravated battery.

The Bethalto Police Department said they hope parents will speak with their teenage children about the dangers of partaking in this challenge and the serious consequences associated with it.

“It is not a game or funny to injure and scare unsuspecting innocent citizens,” the Bethalto Police Department said in their Facebook post. “The charges can range from misdemeanors to felonies and can result in county jail time or prison.”