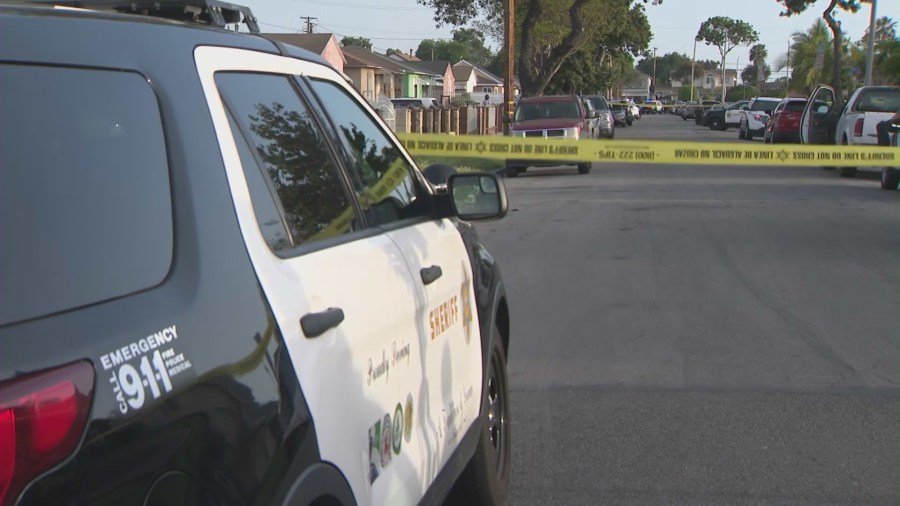 Two people were killed and four more were injured in a shooting that happened Sunday afternoon in Willowbrook.

It happened around 4:15 p.m. near the intersection of E. 122nd Place and Blakley Avenue.

First responders arrived on scene and found two men who were dead at the scene. A third person was critically injured and three others suffered minor injuries in the shooting, according to officials from the Los Angeles County Fire Department.

All four people who were injured suffered gunshot wounds, according to the Los Angeles County Sheriff’s Department.

Anyone with information about this deadly shooting is urged to contact the Los Angeles County Sheriff’s Department’s Homicide Bureau at 323-890-5500. You can also submit an anonymous tip online at lacrimestoppers.org.

Check back for updates on this developing story